KUSA - Monday, startling details emerged about the crash early Saturday morning that killed comic James McNair and critically injured three others, including actor Tracy Morgan. The criminal complaint against the Walmart truck driver accused of causing the crash, says he was awake for more than 24 hours before it happened.
The limousine Morgan was riding in was part of a chain reaction crash on the New Jersey turnpike early Saturday morning. According to investigators, truck driver Kevin Roper didn't notice traffic slowing ahead and swerved at the last minute to avoid a crash. Roper's semi slammed into the back of Morgan's limo bus and several other vehicles.
Roper, who lives in Jonesboro, Georgia, has been charged with one count of death by auto and four counts of assault by auto. He is out on a $50,000 bond.
If Roper was awake for more than 24 hours before the crash, he is in violation of Federal Motor Carrier Administration rules.
Changes that took effect on July 1, 2013 require commercial truck drivers to take a 10 hour break between shifts. Those breaks must include at least 8 hours of sleep and 2 hours of rest. In addition, while they can work for 14 hours, only 11 of those hours can be driving.
Greg DeBaggis, a veteran truck driver and safety instructor at CDL College in Commerce City says that driving without the right amount of rest is almost as bad as driving drunk.
"Many studies have shown that 24 hours without sleep is equated to a .08 blood alcohol concentration for impairment, so you can take it from there. Someone who hasn't slept in that long is impaired," explains DeBaggis.
Data from the National Transportation Safety Board confirms just how dangerous drowsy driving can be. In 1990, the agency reported that fatigue probably caused more than half of crashes leading to truck drivers' deaths. And for each of those truck driver fatalities, they say another three or people are killed.
For DeBaggis, driving a tractor-trailer safely isn't just about rules, it's about respecting the responsibility of driving an 80,000 pound vehicle.
"I'm driving a vehicle that I could take out a family. One mistake, one attitude, error – not sleeping enough – just being in a bad mood, I could kill multiple people with a semi and everyone should take it that seriously," DeBaggis said. 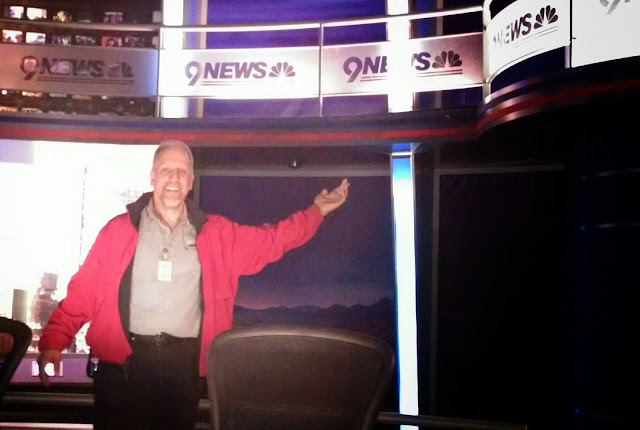 Your Place For CDL Driver jobs

Apply to Become a Student